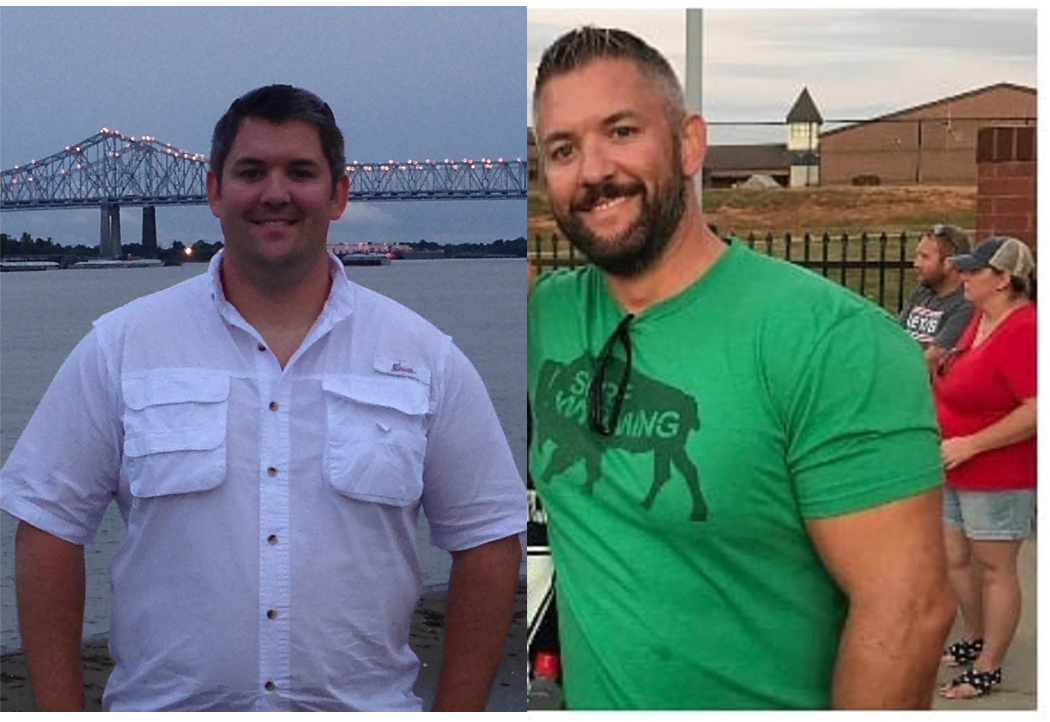 Nutrition: Maybe the Most Overlooked and Misunderstood Aspect of Health

I am not shy about sharing my weight loss story. Why? Well, I suppose this is one way to look at my perspective: if I knew something that would benefit others, but I kept it to myself, what would that say about me?

More than that, though, it seems that if this thing called life is to continue, then it must be predicated upon an organism that improves itself—hello, evolution. Further, it would also seem that anything that would aid improvement should be considered as well—hello, communication.

Something else to know about me: I tend to not merely share—I tend to over share. If I can leave no box unchecked, then that’s what I’m after.

Recently, I was asked by a mother, who apparently has a son struggling with his weight, if I had any tips that she could share with him, particularly concerning diet and nutrition. My reply was a pretty thorough response about the approach that I have taken with my nutrition and, based on the feedback that I received about The Surveillance Economy post, I figured that some of you might appreciate, and maybe even benefit from, what I shared with her. So, what follows here is an adaptation of my response to her.

And if you’re wondering what a blog about weight loss and nutrition is doing on a financial planner’s website, that’s actually an easy question to answer: because as advisors we want to help people live their dream retirement. And a lot of that has to do with our health and wellness.

A Couple of Things Before We Get Started:

NOTE: when I use the word diet, I am not talking about something that is of a temporary nature—I’m talking about the sustained consumption of foods; a lifestyle choice that is part of a broader set of choices for how someone will live their life, essentially. I will use fad diet to refer to the extremely restrictive nutritional regimens that are typically very temporary, with which I am sure we are all familiar, even if we haven’t tried one.

SECOND NOTE: by no means should this be interpreted as the way to approach health or weight loss. In fact, part of the discussion will actually cover just how unique each individual’s approach probably needs to be. What this should be interpreted as is just a simple note of encouragement and insight for those who need it.

Health Begins with the Right Mindset

For anyone not familiar with going to the gym (that’s okay, by the way), you might be unfamiliar with the impact of New Year’s Resolutions. Usually about mid-January, the gym becomes significantly more crowded. This influx of new gym-goers typically lasts for about a month or so, at which point gym occupancy returns to a more normal rate.

The problem that I am seeking to highlight is not the lack of discipline that is implied above. Rather, the problem I’m seeking to highlight is that in going to the gym, first, a couple of steps have been skipped. Conversely, if steps haven’t been skipped, then the resolute gym-goers might have very well overwhelmed themselves by trying to do too much at one time. Either way, it would seem that the result would be the same.

Now, I’m going to trust all of you and allow myself to be vulnerable: I am qualified to speak on this matter, because I have been there. In fact, I can remember a time when I thought that I could dramatically improve my health over the course of a week—a week! What the heck was I thinking?! So, here’s the story: I told a girl that I dated during my freshman year at Clemson that I was going to come back from spring break (a week’s time) looking like a completely different person. Of course, I had let myself go during the relationship, so of course I had some things to “fix."

Can you guess how that worked out?

In case you were wondering, I was completely and utterly unsuccessful in my attempt at a one-week gym makeover. I did, however, manage to make myself sore to the point that I thought that I had injured myself. Those details are just gratuitous, though, and you don’t really want to be the kind of person who enjoys the misery of others, do you? I digress…

In case my example is insufficient, allow me to simply state that good health, much like poor health, is not achieved with one decision—or over the course of one week. Rather, it is the accumulation of decisions that carries you in the direction of bad health or good.

Moreover, we’re probably talking quite a bit of time that passes as well—not just one week. My experience was that it took me a good 3-4 years of not exercising and eating poorly to pack on 70-80 pounds, at which point I knew something had to change. Further, it has taken me about 6 years to get to where I am now, but I don’t view this as a journey that has a final destination.

Contrary to what the results might have looked like to an outside observer, my foray into the gym during spring break of my freshman year at Clemson was not the first time that I had stepped into a gym. Having played football in high school, I picked up the occasional habit of lifting weights. Being around my teammates initially got me in the gym, but it was beach muscles, or the desire to have them, that kept me going back—to the extent that I did. Once football season was over, and especially once college came, there were more things outside of the gym that I determined to be deserving of my time and attention, as compared to the implements of misery inside the gym.

Frankly, any comment that I have offered up to this point that equates me having gone to the gym with an attempt to improve my health should be understood to be misleading, at least as it applied to me from about age 16 up to age 34. As I mentioned, a concern for beach muscles was the motivation when I stepped into a gym, but that was coupled with a general sense of well-being, which resulted in my mind being preoccupied and unconcerned with genuine health concerns—I didn’t seem to have any. It was when I found it difficult to tie my shoes, trim my toenails, get up off of the couch, among other things, that my perspective changed.

The straw that absolutely broke the camel’s back, however, was when I saw myself in a picture from my wedding. Around the same time, I felt what had to have been high blood pressure and maybe even diabetes, or at least prediabetes. Essentially, that was the “moment” when I saw the writing on the wall and understood where I was headed. I also understood that I had not taken ownership of everything that was under my control to be able to say that I had truly done all that I could do. It was only then that I would have been able to say that I was left to live at the mercy of my health, as something that was out of my control—i.e., it would have been a completely different story if I had been diligent and still experienced poor health; but I hadn’t.

In the next blog, we'll look at how to get started on a path that's a lifestyle...not just a short-term fix.

I am not a medical expert and this information is not intended to be medical advice. Consult your doctor regarding weight loss and health issues.