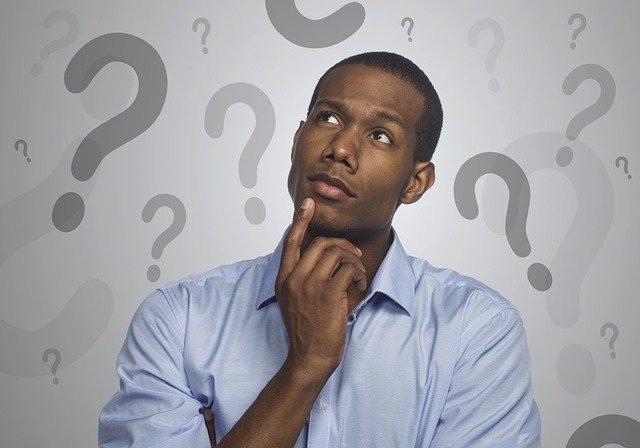 What Assets do Well in an Inflationary Environment?

I will mention just a few here, without trying to create the ultimate list:

Part of the issue that you run into here, and this is particularly why stocks, or even specific sectors, are not listed, is that even though a company might experience a revenue increase after raising prices, that is often offset, at minimum, by an increase in the company’s expenses.

As a result, profit doesn’t necessarily increase when revenue might. Further, as was previously stated, when limited resources go toward one company in increasing amounts, it will eventually and inevitably lead toward fewer resources going toward some other company, which would lead to a decrease in the second company’s revenue.

Are there any assets that should be avoided in an inflationary environment?

I would place the focus simply on any interest-bearing asset of a long-term nature. The reason for this is simple as well: because of the correlation between inflation and interest rates, any investment that handcuffs you to a lower rate, relative to what’s most likely to come, for a long period of time, prevents you from being able to easily redeploy your funds to take advantage of higher rates. I would highlight long-term bonds and certificates of deposit (CDs), here, as well as annuities with longer surrender periods.

The advice that I would have for investors would be two-fold:

Have questions? Let’s talk. CLICK HERE to schedule an appointment.