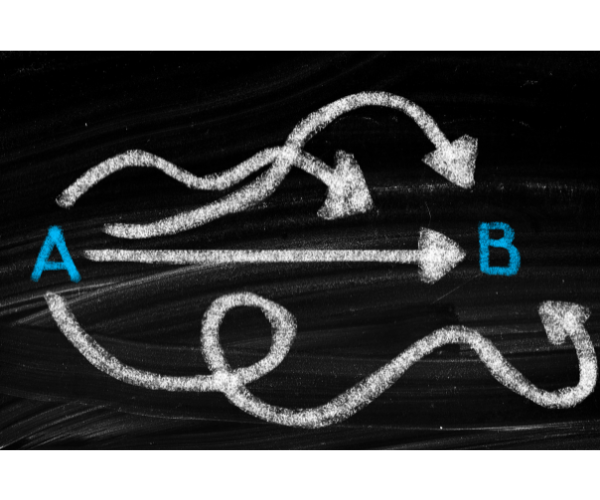 For those who don't know, 20 years ago I was a sheriff's deputy in a little county in South Carolina called Pickens. Pickens County just so happens to be where Clemson is located, not to mention the sprawling metropolises of Pickens, Liberty, Central, Six Mile, Dacusville, Cateechee, and the crowned-jewel, Pumpkintown. Besides it being a little slice of heaven, the significance of Clemson is that it is my alma mater--go Tigers!

As you might imagine, working in law enforcement is a very good way to collect stories, and I certainly have my fair share that I could tell.

I feel like I've got some good ones with some real entertainment value.

For the uninitiated, a law enforcement badge can be somewhat of a magnet.

Even if someone doesn't have a reason to talk to you, sometimes the reason is essentially manufactured. In other words, my experience is that people just like to talk to you when you’re wearing a badge.

Not only that, but there are some folks who apparently lose any ability to filter their thoughts and comments around police officers, so you end up having a fair number of things shared with you that probably wouldn’t be shared in any other conversation. With that being the case, and because of the nature of the job, when someone wants to talk to you, you basically have to expect the unexpected.

On one particular day I pulled over into a parking lot of local business to get a little paperwork done when a familiar sight appeared in the corner of my eye: a vehicle slowly pulled up next to me. In the driver’s seat sat a middle-aged woman, who motioned to me to roll down my window as she came to a stop.

Now, based upon the lack of urgency in her body language and her facial expression, I figured I was about to be served up a pretty basic request, or maybe even some local gossip—yes, believe it or not, some people like to tattle, even about truly inconsequential things. As it turned out, I was correct: she needed help with directions.

Woman: “I need help with directions to [x].”

Me: “Yes, ma’am. You’re going to have to go back home and start over.”

The look on her face was one of complete defeat—and if I’m being honest, it was hilarious.

Me: “Think about what I just said. How can it be possible for one place to be unreachable from any other place?”

The look of defeat started to fade from her face and was replaced with a flushed smile. I made sure that she got the directions that she needed.

The reason why this story is worthy of sharing is precisely because of the defeated reaction that the woman had to my response. Essentially, her response was tantamount to acknowledging and accepting the fact that she couldn’t get to where she wanted to go, because of the point from which she was starting.

Quick question: is there a point on Earth that absolutely cannot be reached? In other words, is there a forest too remote? A peak too high? A trench in the ocean too deep? No, there’s not. If the most difficult destinations on Earth can be, and have been, reached then this means that starting points do not render destinations unreachable.

Another quick question: can the average person casually decide to take off on a trip to the most remote forest? How about to the highest peak? The deepest trench in the ocean? Also, no. Obviously, to successfully complete the most extreme trips, it takes a tremendous amount of resources and preparation, with preparation also being a function of resources—resources that the average person most likely doesn’t possess. Just because someone does not currently possess something, however, it doesn’t mean that they will never possess it.

It is resources, not starting points, that really matter, when it comes to evaluating destinations and the plans to reach them – and this is true for financial planning as well.

In essence, an advisor is like a travel guide; they are responsible for making sure they understand where you want life, and your finances, to take you. Further, they are responsible for informing you of what you will need to do to prepare for your trip, making arrangements for certain things to occur at certain points of your trip, and guiding you from point-to-point while on your trip.

You might say that an advisor’s work is oriented around the route and what is needed to traverse the route. A route comes to fruition, because of the direction that is defined by the relationship between your starting point and your destination. Your starting point is what it is, but your destination should be informed by what you want out of life—what is most important to you.

The reason why all of this matters is because it is all too frequent that a client’s goal(s) lack(s) definition. Further, far too many people seem concerned with issues pertaining to the route (investment returns, tax bills, etc.), while lacking a sufficiently defined destination, and sometimes having no destination at all.

Should the destinations we have in-mind for our lives being any less specific?

Let’s say that you switched on your GPS and just started to drive. What would happen if you didn’t enter a destination into your GPS? Doesn’t it just follow you around on its map? Basically, it’s just constantly updating, or redefining, where you are. This would seem to beg a question: of what value is it to know where you are, if you have not defined where you are going?

Driving around with your GPS turned on, but without having entered a destination, is akin to reviewing financial statements on a regular basis, but without having defined a goal—the contrast of where you are and where you want to be is necessary for where you are to have meaning. Further, when you decide to enter a destination, wherever you are at that point in time becomes your starting point. In addition, when you have entered a destination, GPS continues to keep track of where you are to ensure that you remain on the best route. It can only do that, however, by comparing where you are to where you want to go. A little something else to think about is that GPS doesn’t ask you if you only want to take routes with which you are familiar—its task is to simply deliver the best option.

With all of that being said, we have some tools that we will be introducing to help ensure that goals are sufficiently defined and budgets, the part of one’s financial route over which they can exert the most control, are aligned with what is most important to an individual. We are excited to share these with you and look forward to helping you pursue your financial destinations.