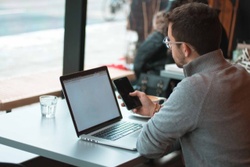 Don’t Make the Mistake of Being a Single-Issue Investor

While inflation seems to be what everyone is talking about lately, the truth is that this type of activity isn’t new. Further, while I haven’t personally experienced this in my lifetime, and certainly not since I joined the financial industry in 2009, all we need to do is look back to the 80s to see a similar scenario.

What I’ve been noticing with all this focus on inflation is that many people seem to be focusing exclusively﻿﻿on this one issue. While it's understandable, it's also a problem--inflation is not the sole reason you plan.

Inflation might be the most immediate issue that’s on the mind of an investor, but it shouldn’t be the exclusive issue on everyone’s mind—i.e., we shouldn’t be single-issue investors. It would be nice if investing were as easy as picking a single issue to focus on, and to allocate accordingly, but given that we’re dealing with instruments that are so closely tied to economics, we have to look at more than one, single issue.

The general level of uncertainty that is present globally is palpable. Policy direction, in particular, is not very easily determined. For example, President Biden continues to tout his Build Back Better plan, or at least parts of it, even though all of the folks “in-the-know” seem to have ruled all aspects of that plan dead.

Further, there seems to be a big push that is either present, or sitting just over the horizon, for a major move in the green direction, but I don’t know if we have any policy prescriptions that are concrete enough to know what it means for individual households. We do have a proposal by the Securities and Exchange Commission (SEC) that would require “publicly traded companies to report greenhouse gas emissions from their own operations as well as from the energy they consume, and to obtain independent certification of their estimates” (Source). That doesn’t necessarily tell us a whole lot, but that would seem to represent a substantial new burden on companies, and it might also tell us where future regulation might be headed—i.e., setting policy with aims at curbing the types of numbers that companies will be asked to report.

Another example would be the calls to discard physical currency for digital currency. Again, there doesn’t seem to be anything available for folks to understand how such a change might impact them.

The last example I would cite would be the projections for food shortages. Everything that I’ve seen says it’s going to be bad, and I suppose I’m doing as much to be prepared as the next person, but I have no way of knowing what a “bad” food shortage will look like.

Suffice it to say that I could keep going with examples, but the simple fact that our concerns are, and should be, multi-faceted reinforces diversification as the broad strategy that should be maintained. Within our diversification, we can certainly overweight and underweight certain asset classes, but I would not be an advocate of wholesale changes.

Specifically, what I have been advising folks is that this would seem to be an environment to lean conserve and to hire active investment managers. I emphasize the active part, because, as I tell folks all the time, by the time they decide to make changes it might be too late and having a manager in place who can and will make a change when it needs to be made is a superior approach. 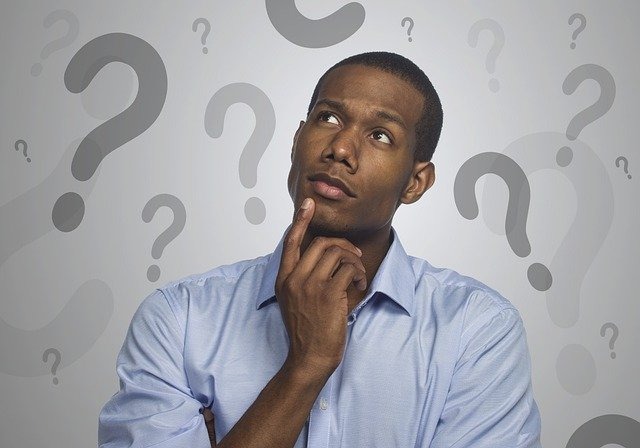 What assets do well in an inflationary environment? CLICK HERE to find out.