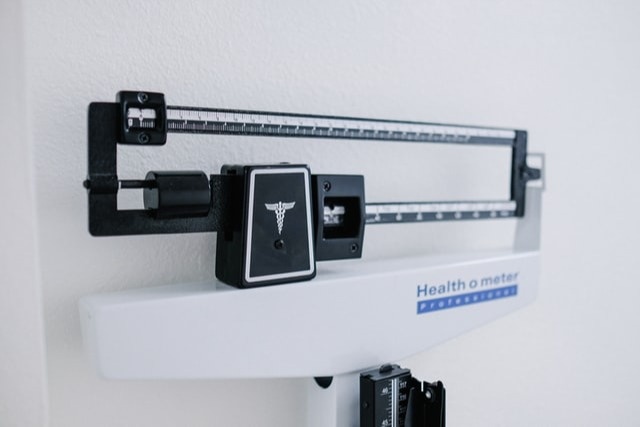 Nutrition: A Place to Start

In the previous blog, I shared with you the moment I realized a change needed to be made. Now, we’ll talk about how I got started on the right path.

To recap a little, it’s probably fair to say that I was embarrassed about my weight, but the most important part was simply realizing that beach muscles, not that I necessarily had any to speak of, wouldn’t do any good if my health was compromised. So, for the first time in my life, I took the step of simply considering and understanding the nature of the calories that I consumed, not just the way that I expended them, and embarked on a new journey and a new approach aimed at the best health that I can achieve.

A Place to Start

Most of us are probably familiar with, or can easily grasp, the utility of a caloric deficit (burning more calories than you consume) in weight loss. Where I have experienced some important disconnects with folks, however, is in understanding complexities beyond simply implementing a caloric deficit. As an example, you can’t consume zero calories, but even if you could, zero would serve as a natural limit for how great of a deficit you could achieve, so increasing a caloric deficit in perpetuity can’t be the solution.

Further, and much to my surprise, there are plenty of so-called experts whom I have heard firsthand make unfortunate comments, such as all calories are the same. This might be technically true, in terms of the amount of energy any given calorie might provide, but there is no doubting that adopting that kind of mindset can easily lead to an oversimplification for how you should approach nutrition, and that would most likely not carry us in the right direction.

The number of calories your body burns when it is at rest is called your "resting metabolic rate." (Source)

Frankly, I would be of the opinion that understanding the technicalities of what the RMR is doesn’t make it more useful as a tool. All that I would say needs to be understood is that knowing your RMR is a good starting point.

The reason your RMR is a good starting point:

BMR is one of many factors in the total number of calories you burn in a given day, also called your total daily energy expenditure (TDEE). It accounts for roughly 65 to 70 percent of your TDEE, according to the National Strength and Conditioning Association. (Source)

As someone who uses a tool to track calorie expenditure, I can tell you that the figures that are reported to me line up pretty well with that statement. On average, I burn around 3,000 calories per day, and 600-1,000 of those are burned through exercise.

The significance of the RMR, in this context, is that it is a good starting point to determine your target for daily calorie consumption. Much like anything else, you start with the big picture, the bulk of which is defined by your RMR in this case, and then you sharpen the details. In other words, if you are already a fairly active person, your caloric intake might need to be a bit higher than your RMR. Conversely, if you’re a particularly un-active (I did that on purpose) person, the sweet spot might be closer to your actual RMR, if not slightly below.

To calculate your RMR, you could visit a medical or health professional and have them use an official method or you could go the less demanding route of using an online calculator. There are a multitude of those calculators, including one that can be found here. Speaking from experience, I can tell you that getting caught up in the precision of the calculation (i.e., how perfect it is) is also not helpful in using it as a tool.

My advice: go with the approach that you are most comfortable with, and you’re good to go—at worst, it’s a starting point.

Okay, you've gotten started. Now what happens if you reach that dreaded weight loss plateau? Don't worry - it happens to the best of it. And we're going to discuss it in the next blog.﻿

I am not a medical expert and this information is not intended to be medical advice. Consult your doctor regarding weight loss and health issues.